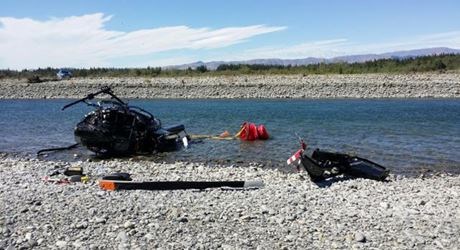 The cost of battling the huge scrub and forest fire in Marlborough is climbing.

The blaze at Onamalutu is in its fifth day and is still not a hundred percent contained.

Rural Fire Authority spokesperson John Foley says they have a preliminary estimate, but that doesnâ€™t take into account the actual damage to the forest and farmland.

He says that will be an insurance matter for the private property owners.

“At this stage we’re looking like three quarters of a million, that’s obviously still climbing. There’s bills to come in, more work to be done. Not quite sure where it is going to end up but it has been a substantially expensive fire to put out.”

John Foley says there’s at least three more days of solid work to be done on the fire, which still isn’t under control.

“We’ll be getting in there with heavy machinery, tipping water over all those big piles that are burning underground and on the surface, so there’s a lot of work to be done around some of those residential areas.”