How much rain fell in April? Here’s the past month’s rainfall in one Map 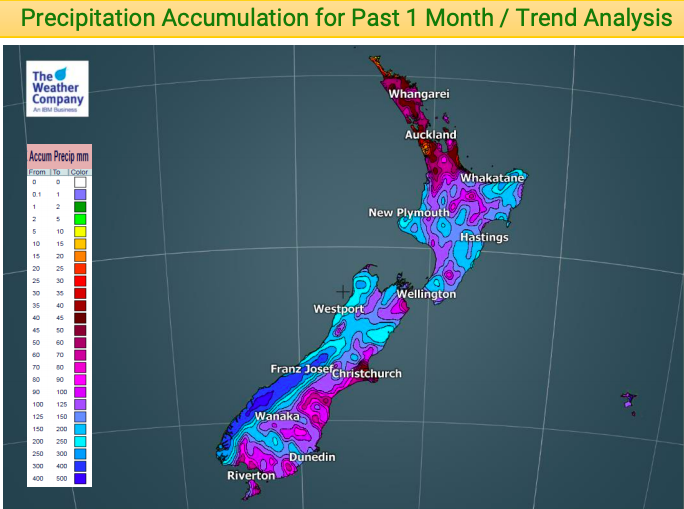 The first three months of 2019 were dominated by dry by the past month has seen a shift to more rainmakers and while not everyone has had the relief they needed (in some of our driest areas) there has been improvement.

However rain has been a bit repetitive in some areas – the West Coast, for example, has had more rain than they need. Some pockets of the North Island have had big rainfall totals too when you look at April’s accumulated rainfall.

One of the main areas to miss out on consistent totals is around the Auckland/Waikato regional line and also the Far North. It’s not as dire as it was a month ago though and the requests to WeatherWatch.co.nz asking when rain is falling next have “dried up” quite a bit.

In saying that, a number of regions are in deficit and need more 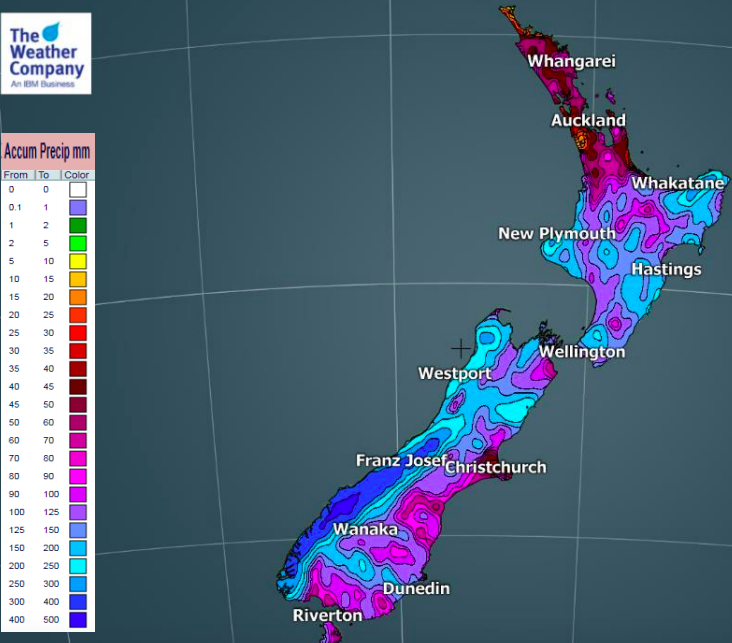