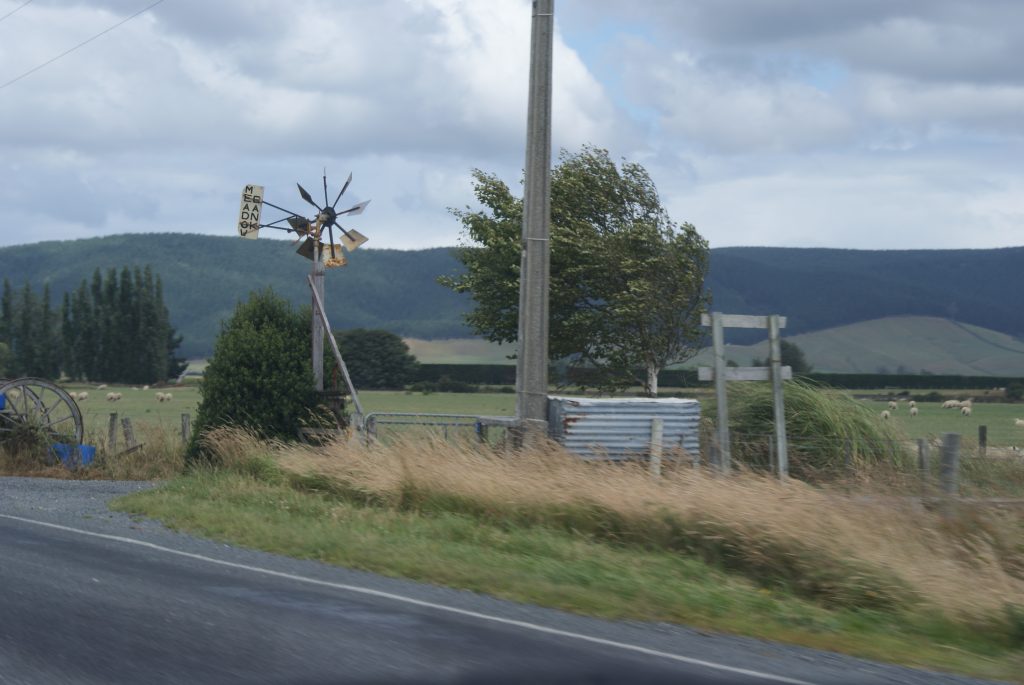 A man died metres from his own driveway after his ute was crushed by a falling tree during high winds near Queenstown yesterday.

Sergeant Steve Watt, of Queenstown, said Russell Liggett died after his Toyota Hilux was crushed by a 20m poplar tree about 12.30pm on Lower Shotover Rd.

Several occupants of the cars behind the Hilux saw the tree begin to fall and Mr Liggett trying to brake, he said.

“He applied his brakes but unfortunately he was unable to avoid the tree,” Mr Watt said.

Judging by the tyre marks, Mr Liggett braked for at least 3m but the tree still fell directly on top of the driver’s cab, crushing it.

He was pronounced dead at the scene but it was at least three hours before the fire service was able to cut open the cab and remove his body.

Police cordoned off the road between Speargrass Flat Rd and Domain Rd for most of yesterday afternoon while the tree and ute were removed.

Mr Liggett was a farmer who lived on Lower Shotover Rd, the same road on which he died, with his wife Cindy.

Fire crews are battling a fire covering about 500 metres of hedges and vegetation in Levels, about 11km northwest of Timaru.

Ash from the fire had caused other spot fires to develop , he said.

Five pumps and two tankers from Timaru, Temuka and Pleasant Point were attending.