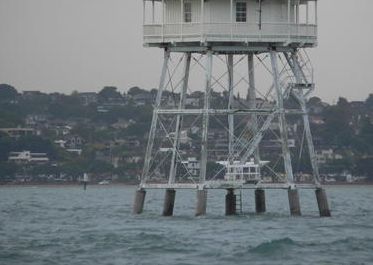 Heavy rain is on the way for the entire western side of New Zealand as a system that caused problems in Australia at the start of the weeks moves slowly onshore here.

All regions west of the main divides (Southern Alps in the South Island and Tararua, Hawkes Bay and Gisborne ranges in the North Island) are expected to receive heavy rain with Metservice saying there is a risk of rain warnings for most western regions.

Most exposed will be the eastern Bay of Plenty, Taranaki, and the West Coast/Nelson ranges.

On top of the heavy rain strong winds are also going to affect eastern and central areas.

Heavy rain warnings have already been issued by MetService for Westland and Fiordland with as much as 200mm expected in some areas in a 24 hour period starting 3pm today.