Home > News > Good Morning White Island, how are you t...

Good Morning White Island, how are you today? (3 x webcams) 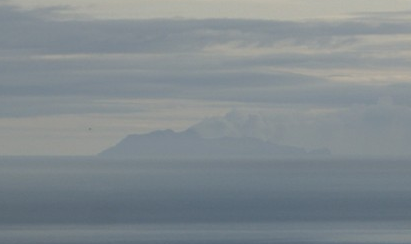 Yesterday’s eruption on White Island may have been “minor” but the ash cloud was visible from space and to those on land looking out to the island from places like Whakatane and Opotiki. The eruption was short-lived and the island has been relatively calm overnight and this morning.

The island is still brooding today with steam clouds coming out and blowing to the east, but isn’t as dramatic looking as yesterday’s ash cloud.

The Volcanic Alert Level for the island was yesterday raised by GeoNet from Alert Level 1 to Alert Level 3, where it remains today.  The only other volcano in New Zealand with any alert level above zero at the moment is Mt Ruapehu, with Alert Level 1 due to the small signs of unrest there recently.

If there were any further eruptions today on White Island WeatherWatch.co.nz says wind direction is similar to yesterday, meaning ash would blow east over sea and remain mainly north of East Cape, blowing out over the Pacific Ocean and affecting little to no flights.

However, over the next two days, the winds tilt more NW which could blow any potential ash clouds towards the Gisborne and eastern Bay of Plenty regions – and this could then start to affect domestic flights – should there be further eruptions, that is. It would also cause some concerns for farmers and those who collect rainwater to drink.

Or, the island may go back to quiet again and just continue to steam away with nothing further to see.

Either way – it’s a timely reminder that ash clouds, earthquakes and even tsunami are all features of growing up in the Bay of Plenty and East Cape regions and to be prepared and ready in case things suddenly get worse.

WEBCAM STILLS TAKEN AT 7:30am – click the link above to see LIVE webcams. 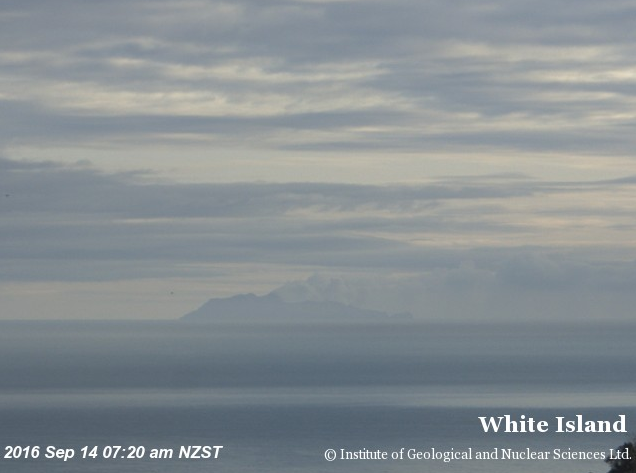 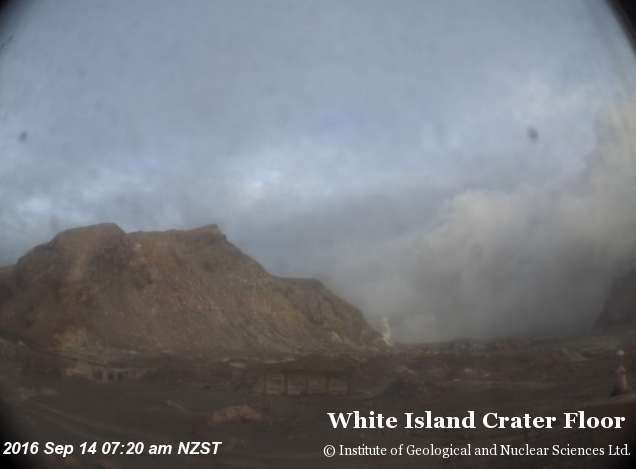