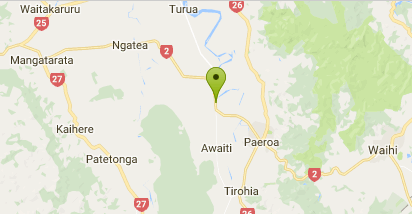 Emergency services are at the scene on State Highway 2 at Netherton, in the Hauraki District, around 20km south of Thames.

Two vehicles collided in the dark just after 7:30 on Saturday evening.

Fire service shift manager Jaron Phillips said one car was ablaze when fire crews arrived, while three people were trapped in the other vehicle.

Police confirmed four people died at the scene, with two others taken to hospital.

State Highway 2 is closed between Fisher Rd and School Rd – the closure will likely remain in place overnight, and diversions are in place.

There is heavy fog around the crash area, and police are urging motorists to drive “with extreme caution”.

No further information will be released about the crash victims while police inform their next of kin.

For more details on this overnight and Sunday please visit Stuff.co.nz