Home > News > Farmers warned to watch out for El Niño...

Farmers warned to watch out for El Niño 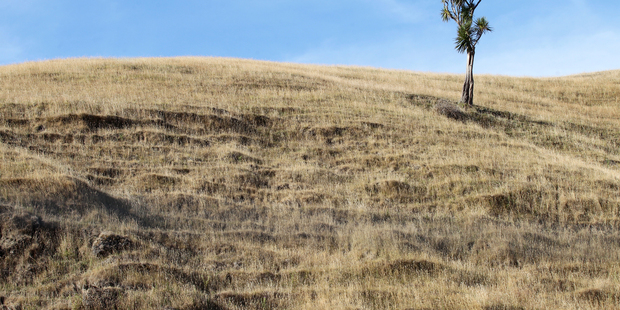 He’s a small boy packing a big punch, and Kiwis have been warned to watch out for him this year.

Conditions are ripe for development of the notorious El Nino.

Previous incarnations caused a cocktail of bizarre or unseasonal conditions from droughts to floods in afflicted areas.

It remained unclear how big El Nino’s influence would be this autumn, and Federated Farmers said it was wise to prepare for a possible El Nino, but not to panic.

MetService meteorologist Georgina Griffiths said the chances of El Nino manifesting this year were twice as high as usual.

Typically, El Nino brought more rain to western parts of New Zealand, and drier than usual conditions to the east.

Ms Griffiths said today’s announcement was meant as a “heads-up” for farmers, who could also expect a colder than usual spring if El Nino developed.

This April was expected to be warmer than average for most of the country.

However, Ms Milne said a sudden heavy downpour after a long dry spell was not ideal either, as it could wash away nutrients and ruin soils. Instead, persistent light to moderate rain was needed.

Parasites would “multiply like crazy” and take advantage of sudden surge in moisture after a dry spell.

She advised lifestyle block owners and residents to drench their pets or stock to rid them of parasites when this happened.

Ms Milne said El Nino forecasts were based on modelling that wasn’t always accurate and the event was not a foregone conclusion.

As its been wet on the west coast and dry every where else…..The west coast is due for a DROUGHT to even things uppjzlw