Home > News > El Niño something to sneeze over?...

El Niño something to sneeze over? 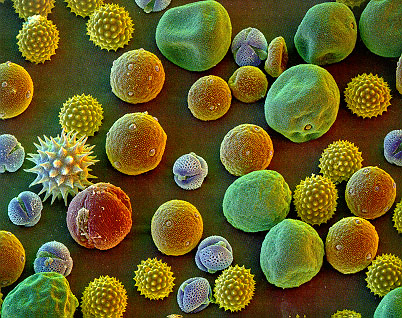 It is a headache for drought-stricken farmers, but could El Nino also be causing misery for hay fever sufferers?

The complex weather pattern might be responsible for the marked increase in hay fever and allergy symptoms in Dunedin.

“I can tell you Queenstown’s bad this year as well, just by personal sneezing,” Prof Fitzharris said when contacted in the resort.

A colder winter was followed by windy weather and a concentrated flowering season.

It was part of the “big El Nino” that was behaving as expected, apart from lower-than-expected rainfall on the West Coast.

“It’s early days yet – this El Nino will continue well into next year.

“We’re starting to see some of the impacts of it, like the drought in eastern parts of New Zealand.

“There has been a burst of flowering taking place in a lot of different plants.

“There has been lots of wind to disperse the pollen.”

Sufferers could do little apart from keeping windows closed as much as possible.

While he could not say definitively that El Nino was the cause, it seemed likely.

Sufferers were finding their symptoms were worse than usual, and their usual antihistamine was not always working.

Symptoms include itchy eyes, itchy noses, sneezing, a runny nose and a scratchy feeling in the throat.

Antihistamines were “very personal” and sufferers should stick with the one that worked.

However, sufferers could build a tolerance to products and sometimes needed to try a different one.

Bayview Pharmacy pharmacist Tracey McLeod-Jones said some of those seeking relief this year were first-time sufferers.