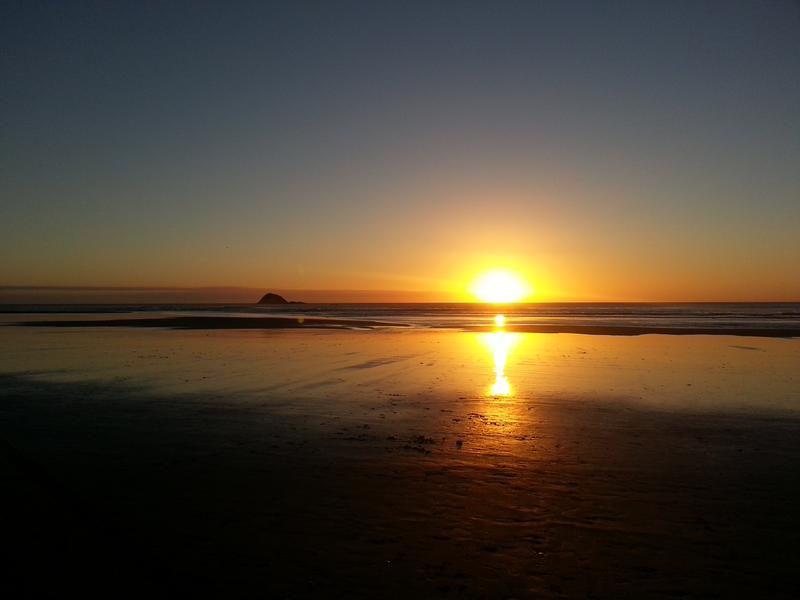 A system of high pressure sits over most of the country on Saturday – though it’s hiding a few surprises too.

Within that system, a surface trough looks like bringing a few showers to the upper North Island.

Further south, a west to northwest airflow will sit over the South Island, and while it should start off cloudy for many, the cloud will break in the afternoon in most places and the sun will make an appearance.
Winds across the South Island should stay relatively light, with the West Coast seeing mainly westerly quarter winds.

The North Island’s East Coast looks like the place to be on Saturday, with sunny weather and light winds the order of the day – and most of the weekend!