East coast of NI in for hot weather 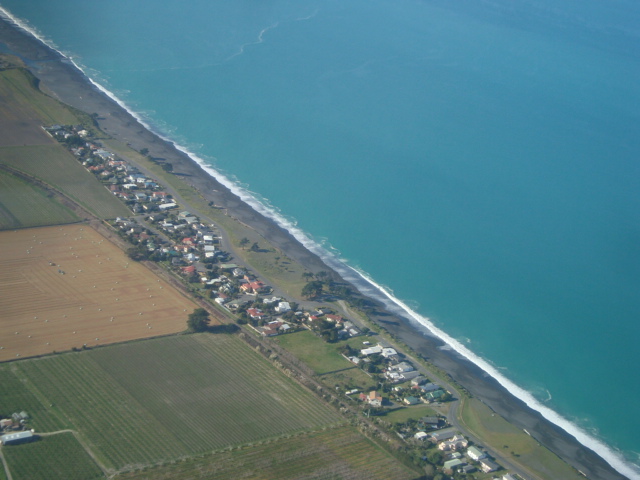 As the South Island enters a cooling down phase for the next few days weather forecasters are looking ahead to next week and predict that the eastern North Island could have some hot weather coming.

A large high, currently south of Australia, is going to gradually move into the central and northern Tasman Sea this coming weekend.

By next week that high will be likely anchored just north west of Northland – bringing mostly light winds to the Top Half of the North Island but strong, warm, westerlies at times to the east coast, south of about Gisborne.

Eastern areas of the North Island have had some good rainfalls this year and the grass is still green in many areas but rainfall totals are starting to slip.

Light winds further north in Bay of Plenty should help those with the Rena salvage.

WeatherWatch.co.nz will update you again over the weekend about the incoming high – and we’ll take a closer look at just how warm the weather will be in some parts of the country next week.