Home > News > Australia: Why is Sydney so warm and whe...

Australia: Why is Sydney so warm and when will it cool down? 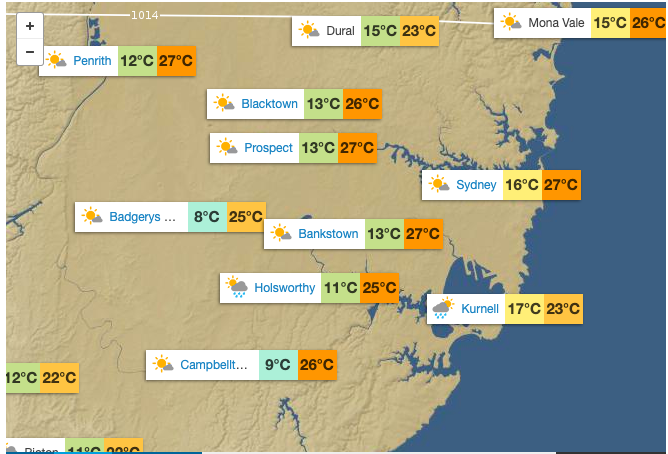 It certainly didn’t feel like the second week of May in Sydney on Friday, as the mercury climbed nine degrees above average to a summer-like high of 28.5 degrees.

A stream of warm northwesterly winds that developed ahead of an approaching front caused Friday’s burst of late-autumn warmth in Sydney.

The city’s top of 28.5 degrees was its highest temperature this late in autumn since 2012. Impressively, it was also just the fourth time on record that Sydney has been this warm, this late in the season, with data going back to 1859.

Sydney is forecast to dip to a relatively warm 16 degrees overnight and reach the mid-twenties on Saturday as warm air lingers over the city. A cool change will arrive on Saturday night, dropping the city’s maximum temperature back to about 19 degrees on Sunday.

so aussie has gone back into drought which will come here and stop our winter weather right? just like what happened this year. their drought came here.