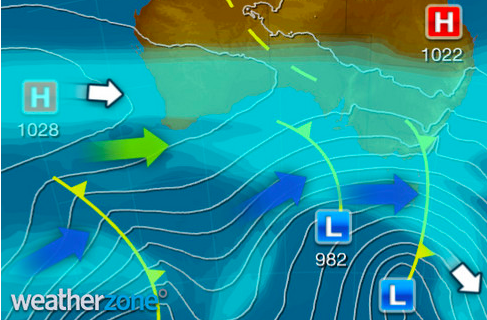 Even though we are not yet half way through August, Perth has already recorded higher than average rainfall.

The 20.0mm of rain that fell last night tipped Perth above average.

A total of 133.0mm has been collected so far this month, as of 09:00 WST this morning, equating to about 108% of the average August rainfall.

This winter is the first time since 2003 that all three months have recorded above average rainfall.

The record for the highest winter rainfall is unlikely to be broken, given that it stands at 957mm – in the winter of 1945.