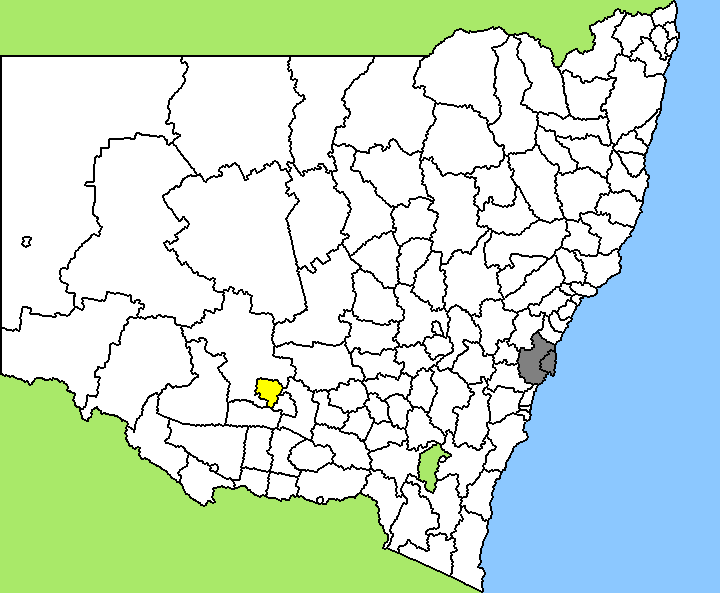 A storm with wind gusts in excess of 90 kilometres an hour hit Griffith overnight, downing trees which trapped two people inside of cars and sending a trampoline into a power line.

The State Emergency Service (SES) says the storm hit the city at about 7:00pm (AEST) and saw around 8000 people lose power.

This morning, Essential Energy says around 5000 customers remain without electricity.

“As far as we know there were some concerns about people who were in vehicles and trapped as a result of the trees coming down, but those incidences as far as I know have been resolved,” she said.

“Most of the jobs were substantial damage caused by trees coming down as far as we’re aware and we have had some reports of partial roofs that were blown off because of the winds as well.”

The SES expects it will spend much of today cleaning up from the severe storm.

“There’s 26 of those jobs are still outstanding from last night, so our crews will be back out in the field this morning and we are expecting residents this morning to wake up and probably notice something that happened overnight and give us a call.

“So there’ll be new jobs probably come in this morning as well.”

As a result of last night’s storm, Griffith City Council is asking local residents to keep water usage to a minimum.

The council says its water systems have been affected and it will advise when the situation is rectified.