Australia: Has the 2017 snow season peaked? 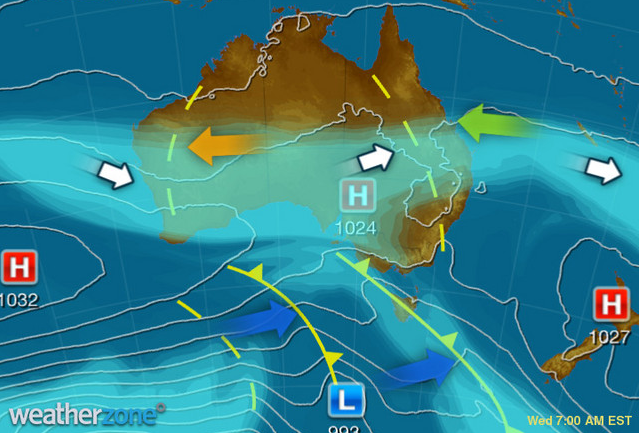 The current natural snow depth in the alps may be the best we see for the 2017 season.

Frequent snowfalls, two recent dumps and a surprising lack of warm rainy days have seen the natural snow depth in the alps climb fairly steadily during the past seven weeks.

The weekly snow depth measured at Spencers Creek, located between Perisher and Thredbo in NSW, was 163.8cm last Thursday. While this was a 15cm drop from the previous week, the overall snow depth at the site is now likely to be near or above two metres following heavy snow late last week.

A depth of two metres or higher at the next measurement – which is scheduled to take place on Thursday – has not occurred at Spencers Creek since 2012 and has only happened three times in the last 15 years.

The current deep snow base is good news for ski resorts and industries that rely on water held up in the snowpack, such as Snowy Hydro’s hydro energy production.

Despite near-constant snow gain since the start of July, this week’s natural snow depth could be the highest for the 2017 season.

On average, the peak snow depth at Spencers Creek occurs during late August or early September.

The next two cold fronts, due on Wednesday and Saturday this week, will only bring light snowfall to the alps. A large ridge of high pressure will then take hold across southern Australia, prevent any significant snow-bearing system from arriving until at least the first week of September.

The further we go into September without significant snow, the less likely we are to see a new season peak.

However, the Australian snow season is full of surprises and is notorious for not doing what it’s supposed to.

Last year we saw the latest season peak depth at Spencer’s Creek in 54 years, when it reached 170.5cm on 6th October. This feat was made even more remarkable considering the peak snow depth as has, on average, been occurring earlier in the season since record keeping at the site commenced back in the 1950’s.

So, despite current forecasts taking us well into September before any potential heavy snow, it’s too early to say whether the current cover will be this season’s peak depth. Based on historical records, there’s certainly a chance that it is.