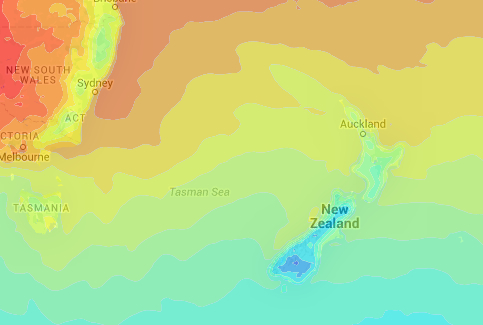 There isn’t much in the way of risky weather for the country today, aside from the odd shower here and there.

Auckland and Waikato could see a few isolated falls in the late afternoon or early evening, but nothing too serious – maybe just a note for those with washing on the line.

Easterly winds will pick up a little along the South Island’s east coast in the early afternoon, but nothing too strong; it’s looking like another very pleasant day for most of the country.