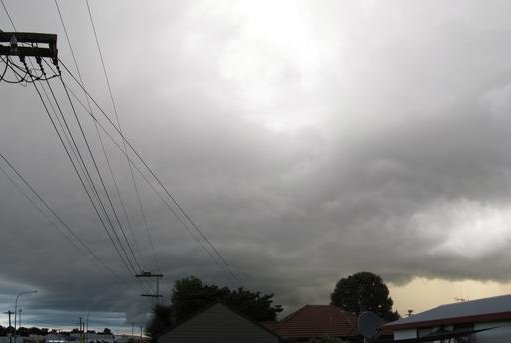 Widespread rain had moved over Northland and was beginning to move into Auckland as of 2:00 pm.  Showers were scattered about most of Auckland.  Showers could also be found about the Coromandel Peninsula, Waikato and Bay of Plenty.  A few light showers have also brushed by Gisborne and Hawkes Bay today.

Light showers could also be found at Nelson, Gore and Invercargill

Temperatures at noon ranged from 16 at Hamilton to 8 at Taupo and Tokoroa.

Rain and wind will continue to spread across the North Island for the rest of today and into tonight.  Rain will move into western Nelson this evening.